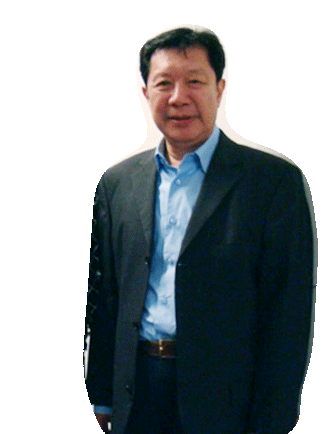 Grand master Mr. Li Zhi-chang is a native of Beijing, is a famous local suppliers of traditional Chinese medicine. When he was young the family was generous, so that he could learn Qi-Gung from several Qi-Gong masters. Because of his excellent talents and different fields masters’ careful training, he had learned the essence of the various schools. In addition, the abundant resources of conservation of traditional Chinese medicine and acupuncture medicine were being provided from his family. However, because of the history and the environment background made him have not been able to show his talent.

Grand master uprooted and moved to Europe to teach Qi-Gong, then settled in Munich, Germany. He started to promote Qi-Gong cultivation and carry forward the Chinese traditional culture in continental Europe. Even experienced long distances often, or adverse weather conditions he still carried on insisting his volunteer activities and concepts, hosting regular courses in European cities for decades and had never been interrupted.

Except his own lectures, he also invited Chinese state level Qi-Gong masters to go to Europe for communication. After years of hard work, they yielded a positive result, setting up the Li Qi-Gong Association of German in Europe. Furthermore, there are more than thirty thousand students in Europe at present, and he has published three books in German and also become a famous International Qi-Gong master.

"To cultivate Qi between heaven and ground, to practice with the strengths of five elements”. Grand master always imparts instruction to students that this unique Qi-Gong gift and talent should be passed along. To cultivate internally and externally, so that Chinese culture can be seen on every corner of the world, beneficial for all mankind. This is the treasure which Chinese people feel most proud of.